The connection of the Android device and drone using UgCS for DJI varies depending on the drone type used:

The remote controller (RC) of DJI Phantom 3 Standard creates a Wi-Fi network. Ensure that no obstacles are between the drone and RC.

• On the Android device launch UgCS for DJI application and wait until the drone is detected.

When both applications - mobile UgCS for DJI and desktop UgCS - are in the same network they should detect each other automatically. 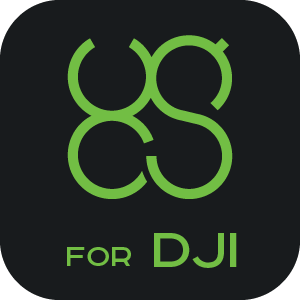 UgCS for DJI will automatically detect the type of DJI drone in use.

UgCS for the DJI application screen will be displayed shortly after established connection: 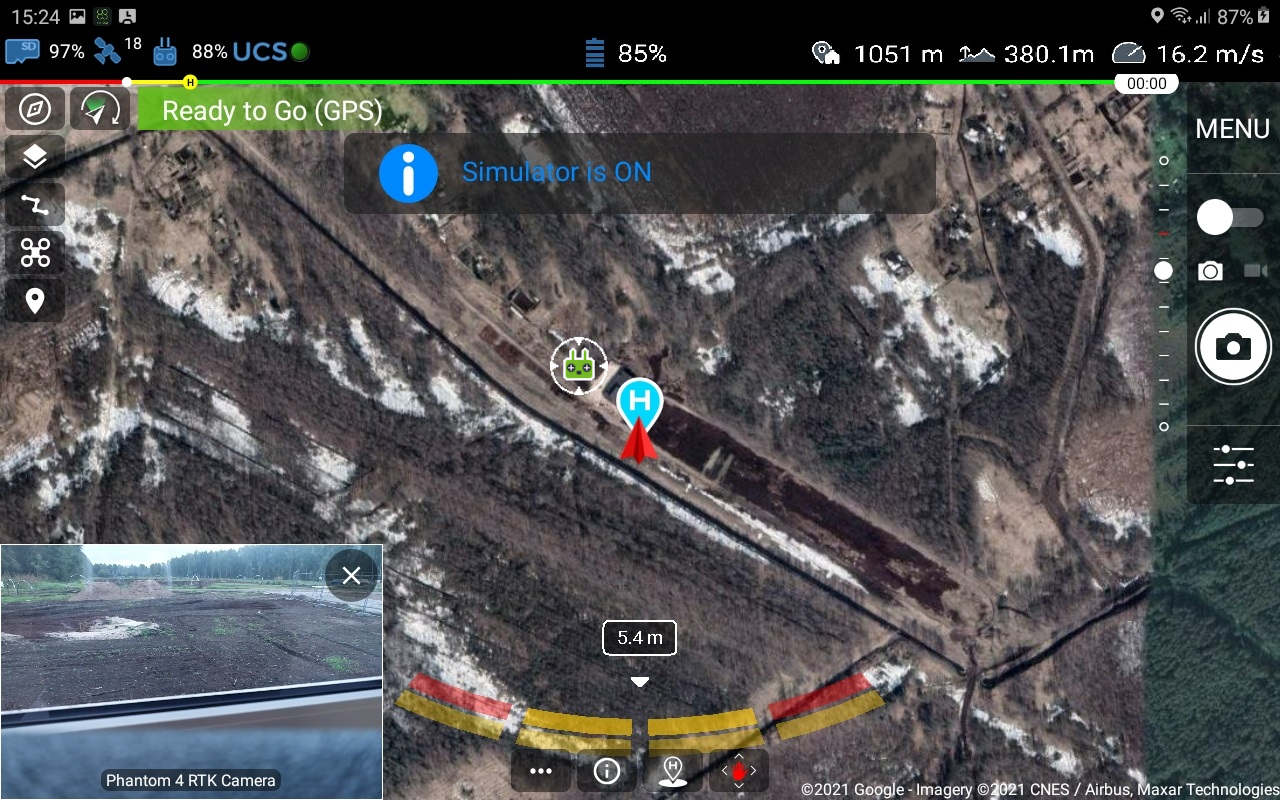 In order to connect the UgCS desktop and UgCS for DJI, the PC and Android devices must be in the same network. Android mobile device or an external network router can be used as a Wi-Fi access point.